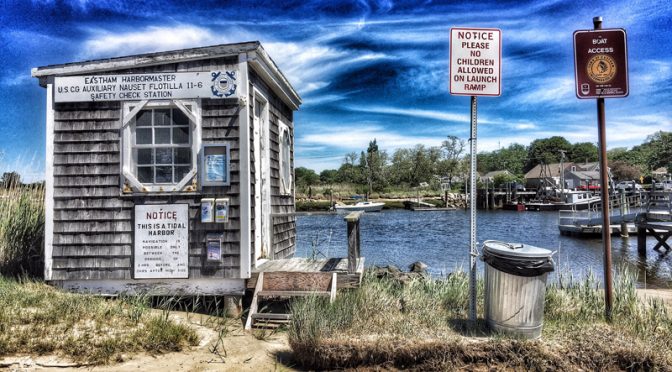 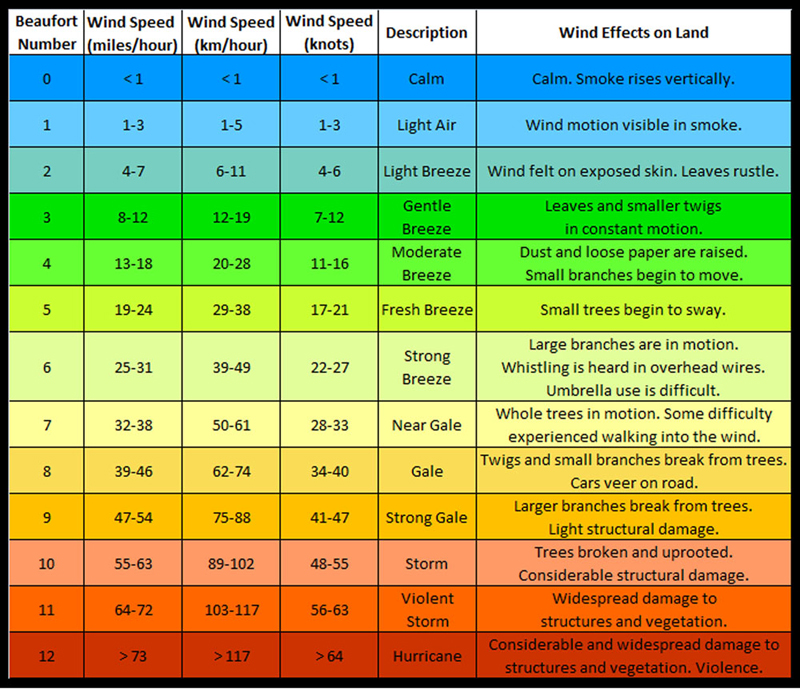 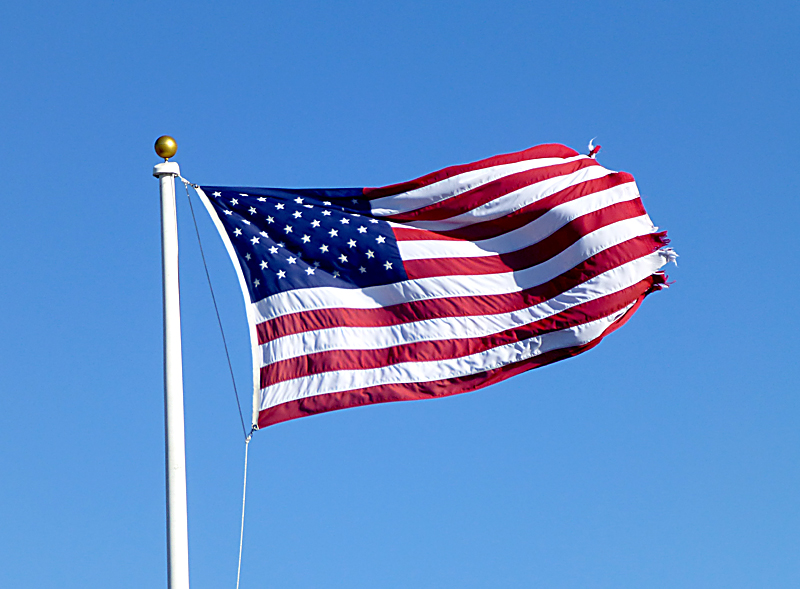 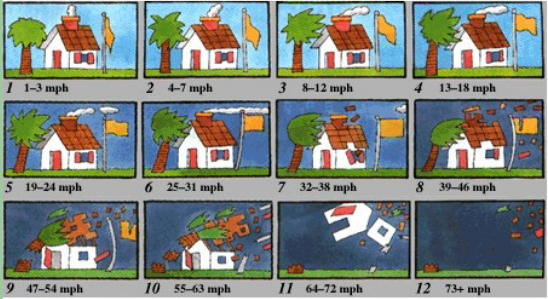 2 thoughts on “Using The Beaufort Wind Scale On Cape Cod.”